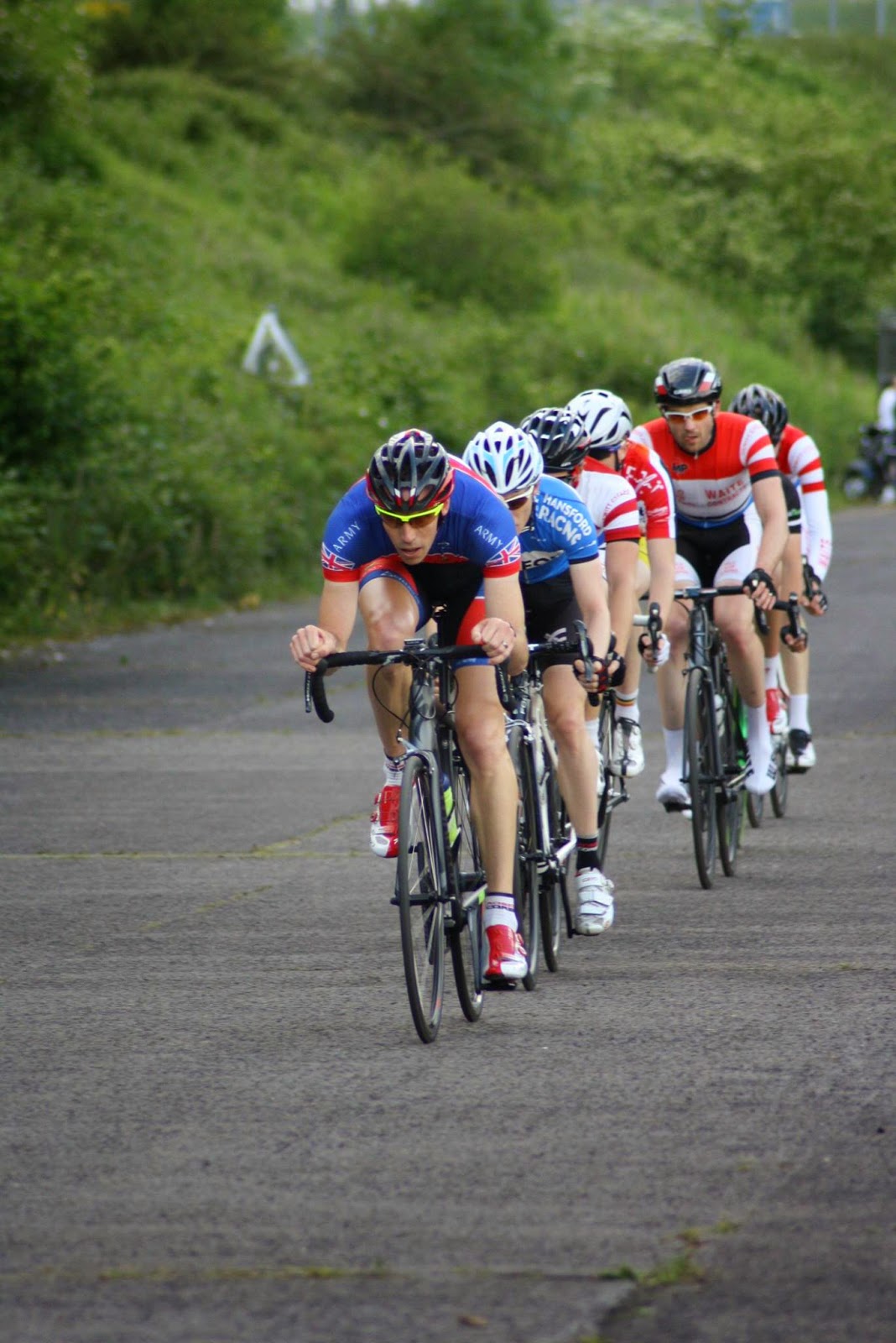 Recently my news feed has shown up several articles with a headline along the lines of "Research shows you can benefit from wheel suckers, here's how to make them work for you." I duly click through and read about the latest wind tunnel testing and how it is now proven that we gain 5% efficiency against the wind whilst being drafted. The articles go on to say that the rider doing the drafting is saving a large percentage of his energy, but mostly when he is directly behind the front rider. Then they say we can make life harder for "wheel suckers" by making it harder for them to sit directly behind us. It was even suggested to change your line often.This smacks of stupid. Firstly, the wind direction is rarely from directly in front of us, meaning that in the real world (unlike in a wind tunnel) the best place to be is usually slightly to either the left or right of the front rider.Secondly, the article is advocating changing your line regularly, which equates to erratic, dangerous riding. I can only imagine the hordes of novice level riders and sportive heroes that are lapping up this advice and planning their "tactics" for their next sportive.My opinion is that drafting is a fundamental part of the sport. If you have a problem with somebody following your wheel, ride in the gutter (read on for more on this) or attack from the rear. If you sit on the front of the bunch swerving about to get someone off your wheel I should hope a more experienced rider would have a strong word of advice for you.The bottom line is that if you are riding at the front of the group, you have made a decision to do so, and if you are pulling hard it is because you want the entire group to go faster, whether that is to catch a break away or to discourage attacks. If you are riding hard at the front and you do not want people tagging along, then you are on a futile mission. Unless you are hammering it up a climb and dropping weaker riders because of the pace to gradient ratio.Riding in the gutter
The only other time you can ride at the front and cause inconvenience to the riders behind you is in a strong cross wind. A cross wind from the right will mean that the riders behind you will be sheltered best diagonally behind you and to your left. Therefore riding in the far left hand side of the road ("the gutter") when the wind is coming from the right will minimise the draft benefit felt by those behind you.This tactic is used widely in races that cross exposed areas of countryside, notably in Dutch road races. The phenomenon is less common in English racing because of the hedges that line so many of the country lanes.I think the lesson here is that racing tactics are best learnt from experienced riders and coaches, not from wind tunnel data and ill informed data interpretation by sportive focused journalists.

Poor man's wind Tunnel
You can learn a lot about your position on a bike by riding down hill. Find a nice long straightish decent and pedal down it. Pedal as if you are riding on the flat, so change to a gear that allows you a cadence between 80 to 100.


You should be able to feel a difference in speed when trying different positions, and you can see the speed difference if you use a cycle computer. You can learn a lot by experimenting like this. Equally you can learn about drafting by riding with a friend on a windy day. Try to get a feel for wind direction and experiment to see where you get the most protection. You can also experiment with riding in "the gutter" and see what difference that makes.
Posted by Unknown at 06:36